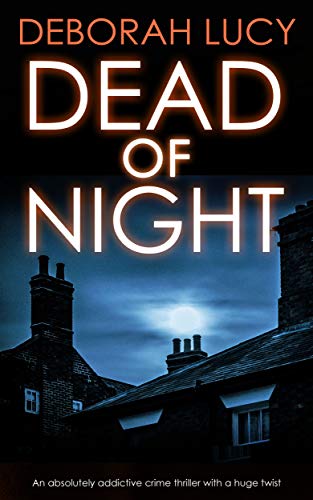 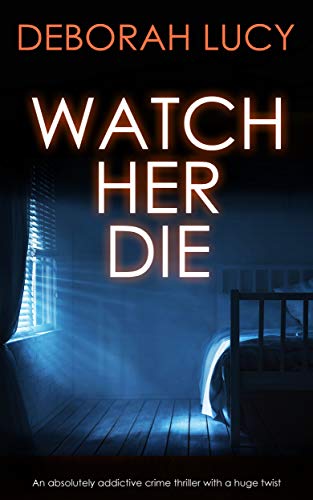 As a small boy, DI Temple found his mother dead. She had been brutally murdered, with the crime unresolved. Temple is a man on a mission to find her killer, it’s why he joined the police. With the past throwing a long shadow over his life, as a detective, this makes him even more determined to seek justice for other victims as he hunts their killers. His personal quest makes him difficult to live with and difficult to work with and his relationships suffer. But he’ll stop at nothing to protect his family, even though they are estranged and if it means breaking the law.

Temple has been a victim, he knows what that feels like.  He knows what his job is – to protect the innocent and hunt down criminals.  He has to do this despite the hierarchy and the rules and restrictions.  He knows rules are fine in an ideal world, but that’s not the world in which he operates. Temple knows that criminals live without boundaries and sometimes you have to inhabit their world and speak their language. 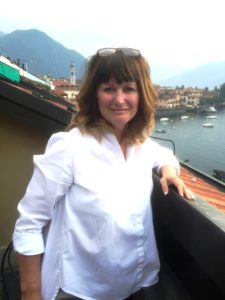 Deborah Lucy was born in Southsea and bought up in Portsmouth, the island city.  Her novels are the first and second in a series involving DI Temple.

In her working life, Deb has been able to work alongside a number of senior investigating officers as they’ve investigated major crime, murder, missing persons, abduction and kidnaps. She’s been at the 7am starts and 3am finishes, the ‘golden hour’s’, the highs, the lows, the breakthroughs, arrests, the slog. The politics.

For three years she worked in the missing adults and children arena, with police, government policy advisers and charities.  Latterly, she conducted lifestyle inquiries for international blue chip companies into the lives of billionaires, millionaires and politically exposed people around the world. She has a master’s degree in historical research.